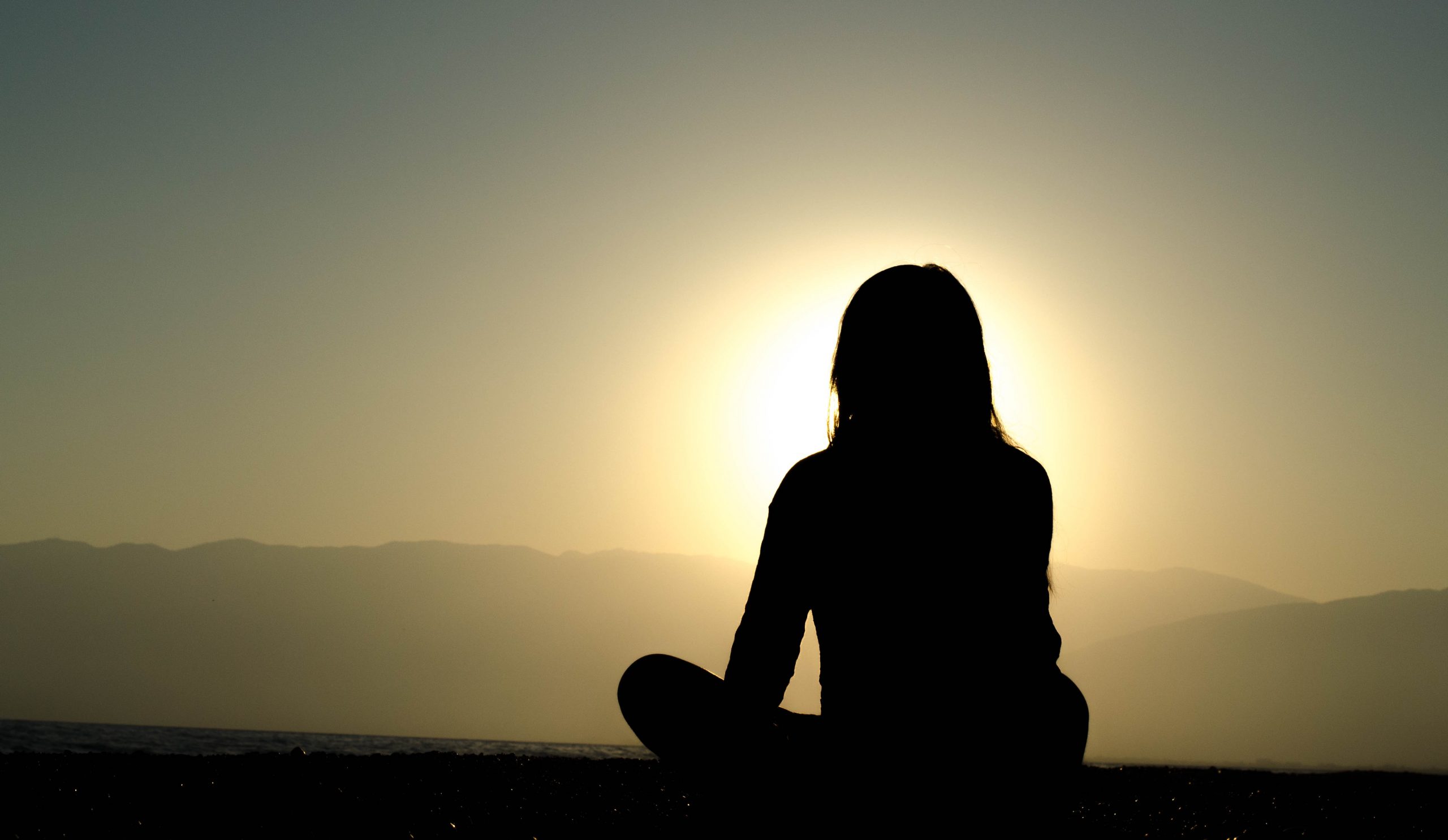 Meditation That Eases Anxiety? Brain Scans Show Us How

Research and technology have advanced to the point where scientists can observe the way in which meditation affects the brain to reduce anxiety. Using special imaging technology, researchers from Wake Forest Baptist Medical Center report that they have determined the way in which meditation affects or acts upon certain brain mechanisms. “Although we’ve known that meditation can reduce anxiety, we hadn’t identified the specific brain mechanisms involved in relieving anxiety in healthy individuals,” said Fadel Zeidan, Ph.D., the lead author of the study. “In this study, we were able to see which areas of the brain were activated and which were deactivated during meditation-related anxiety relief.”

In the study, published in the journal Social Cognitive and Affective Neuroscience, researchers followed 15 healthy volunteers with normal levels of everyday anxiety. Participants did not have previous meditation experience or diagnosed anxiety disorders. All subjects participated in four 20-minute classes to learn a technique known as mindfulness meditation. In this form of meditation, people are taught to focus on breath and body sensations and to non-judgmentally evaluate distracting thoughts and emotions. Both before and after meditation training, the study participants’ brain activity was examined using a special type of imaging — arterial spin labeling magnetic resonance imaging — that is very effective at imaging brain processes, such as meditation.

In addition, anxiety reports were measured before and after brain scanning. The majority of study participants reported decreases in anxiety. Researchers found that meditation reduced anxiety ratings by as much as 39 percent. “This showed that just a few minutes of mindfulness meditation can help reduce normal everyday anxiety,” Zeidan said.

Researchers discovered that meditation-related anxiety relief is associated with activation of the areas of the brain involved with executive-level function (the anterior cingulate cortex and ventromedial prefrontal cortex). During meditation, there was more activity in the ventromedial prefrontal cortex, the area of the brain that controls worrying. In addition, when activity increased in the anterior cingulate cortex – the area that governs thinking and emotion – anxiety decreased.

“Mindfulness is premised on sustaining attention in the present moment and controlling the way we react to daily thoughts and feelings,” Zeidan said. “Interestingly, the present findings reveal that the brain regions associated with meditation-related anxiety relief are remarkably consistent with the principles of being mindful.” While meditation is becoming generally accepted as a method to significantly reduce anxiety in patients with generalized anxiety and depression disorder, the current study (using sophisticated neuroimaging experiment technology) is the first to show the brain mechanisms associated with meditation-related anxiety relief in healthy people. Source: Wake Forest University