Can You Work on Your Marriage by Yourself? 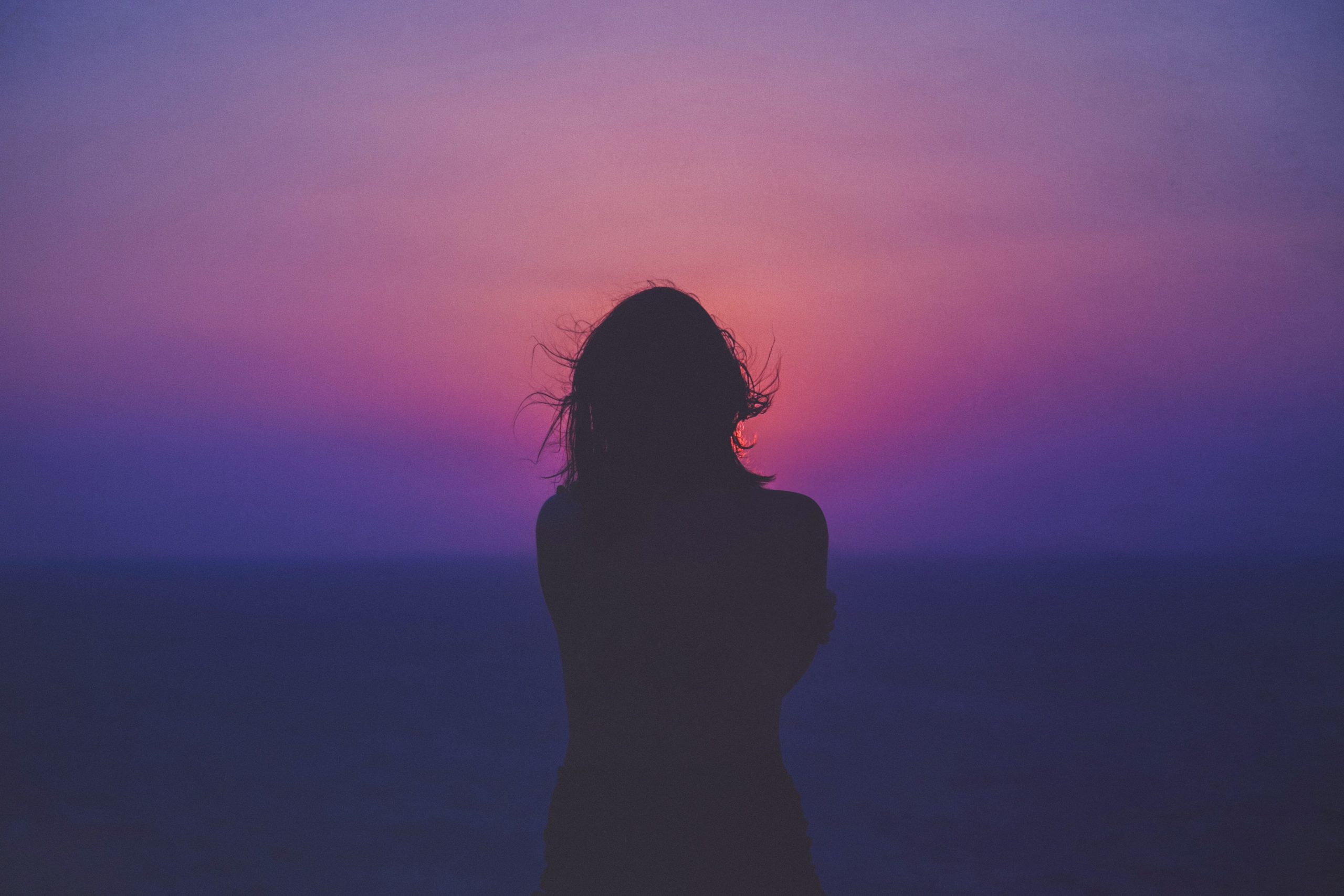 I’m a big advocate that the best way to help your marriage is to come to couples therapy together. There’s a risk in coming in by yourself and talking about your partner and the issues. Your therapist’s job is to support you, and could empower you to leave the relationship, and that may not be the right answer. You also aren’t working on yourself if you talk about your partner the whole time. It’s easier to talk about other people’s issues over your own.
Here is a different take on this – that there’s a possibility that individual counselling can help you show up differently in your relationship, and help your marriage and overall happiness.

Couples Therapy for One: To Fix a Marriage, Some Go Alone
March 6, 2012
By ELIZABETH BERNSTEIN
WALL STREET JOURNAL

Most couples wait far too long to seek professional help when the marriage hits a rough patch and a common scenario is one partner wants to go and the other does not. As a result, some couples therapists are adapting traditional couples-counseling techniques for use with one spouse only.

Colleen Orme, 48, a marketing consultant living in Great Falls, Va., did this several years ago, after her marriage hit a rough patch. She believed her husband had stopped treating her with respect. He drove her car and returned it with no gas. He showed up two hours late to a charity event she’d been planning for months. He ignored her birthday. The two had many long, circular arguments in which she tried to explain her feelings and he defended himself.

Ms. Orme suggested couples counseling, and for a few months they both went to therapy sessions. Then, her husband quit. “I was looking for some answers and just wasn’t getting any,” says Tom Orme, 49, a sales representative for school products. “She complained about me and I complained about her.”

Ms. Orme decided to continue without him. “We spend a lot of time in marriages trying to fix the other person,” she says. “I changed my approach and decided to focus on how I can become happy.”

Taking a new approach in couples therapy, some counselors say troubled marriages can benefit even if just one spouse seeks help. And usually that spouse is the wife: Experts say women are more likely than men to get relationship-focused therapy alone.

At the University of Denver, unpublished results from a five-year longitudinal study of 300 long-term couples suggest that a month or so after receiving relationship-skills training, those who got it as individuals saw as much improvement in their relationships as those who got the training as a couple. A year and a half after the training, the Denver researchers found that couples where the women attended sessions alone reported being happier than couples where the men attended alone.

Howard Markman, a psychologist and the study’s lead researcher, says the women learned relationship skills more easily and were better at teaching them to their partners. Women also are more comfortable talking about feelings and the strong emotions that arise in couples therapy. While there is no hard data available, Dr. Markman estimates that in his own practice, when one spouse is resisting counseling it is the man about 70% of the time.

Some other therapists estimate that figure in their own practices as high as 90%.

How to Make the Most of Marriage Therapy for One

Find a therapist who practices an evidence-based approach like cognitive behavioral couples therapy. Therapists who say they are ‘couples friendly’ focus on the relationship, not either individual.

Ask your spouse why he doesn’t want to go. Does he not agree there is a problem? Is he scared of what he will find out? Does he just not care? The answers to these questions will help you figure out where you stand.

Understand the goal. It isn’t to change your partner. It is to gain insight into your role in the dysfunctional pattern. ‘One spouse is never 100% of the problem,’ says Eli Karam, assistant professor at the University of Louisville’s marriage and family therapy program.

Invite your spouse to come with you to therapy, but don’t coerce. Do not threaten divorce! Your partner should be curious about this other person in your life. Perhaps he wants to come one time to meet your therapist? Even one meeting can help give a therapist perspective on the marriage.

Share insights, reading materials, even ‘homework’—and ask for help. If your spouse says he doesn’t get it, respond with curiosity. Say, It made sense to me, what is confusing about it to you? ‘Go in the side door,’ says Kim Leatherdale, a Little Silver, N.J., marriage therapist. ‘You are encouraging your spouse to open up.’

Couples therapy is basic conflict management. “One of the major problems in relationships is that people can’t handle the inevitable problems,” Dr. Markman says. Couples therapy focuses on the present, not the past. It helps people identify negative interaction patterns, recognize their individual role in them and do their part to change them.

The process works best if both partners participate, experts say. But if just one partner is willing, a couples-based approach can be substantially more effective for the marriage than traditional individual psychotherapy, Dr. Markman says. This is because couples therapy teaches practical skills for improving the relationship; individual therapy often focuses on uncovering patterns from childhood and other experiences. Dr. Markman recently started offering relationship coaching on the phone for women who can’t get their spouses into counseling.

In order for couples therapy alone to work, there are some ground rules. The relationship must be basically sound—no lying, cheating or abuse. The therapist will focus on the relationship, not the individual. And the partner who doesn’t come to therapy must still want to improve the marriage and should be informed about what goes on.

Whether in couples therapy alone or with a spouse, everyone must recognize that they won’t be able to change the other person, only themselves, therapists say. And each spouse needs to recognize his or her own role in creating the conflict. “I have never seen a relationship where all of the problems are the fault of one person,” says Eli Karam, assistant professor at the University of Louisville’s marriage and family therapy program.
Rather than griping, the focus will be on problems that can be solved. Is one partner always late? This can be addressed. Hate your in-laws? Too bad. Dr. Karam says he tries to help clients re-frame behaviors in a positive way.

He might tell a husband who feels his wife is overly focused on details that at least the bills will be paid on time. “We need to remember why we were attracted in the first place,” Dr. Karam says.

Ms. Orme says at first she felt stuck in a rut while in couples counseling alone. “I would say, How can he not value me? Why can’t he be mature?” she recalls. And the arguing didn’t stop. Her husband recalls telling her, “If you want to go to counseling and get some insight, great, but you’re not my doctor.”

After two years, Ms. Orme says she finally started to hear what her counselor was saying. “I couldn’t blame my husband forever,” she says. The Ormes have been married 23 years.

Ms. Orme’s therapist helped her to stop pleading with her husband and start explaining to him what was important to her and expecting him to respect her needs. If she had a work deadline, she asked him to watch the kids.
“He is probably treating me differently because I won’t tolerate certain things anymore,” Ms. Orme says. “But I’ve also become a happier person, because I am not looking for him to make me happy anymore.”

Mr. Orme says he was confused by his wife’s changes at first but gradually came to appreciate her independence. “When she changed her behavior, the pressure dissipated,” he says. “And when that is gone, you can think more clearly and your whole perspective changes.”