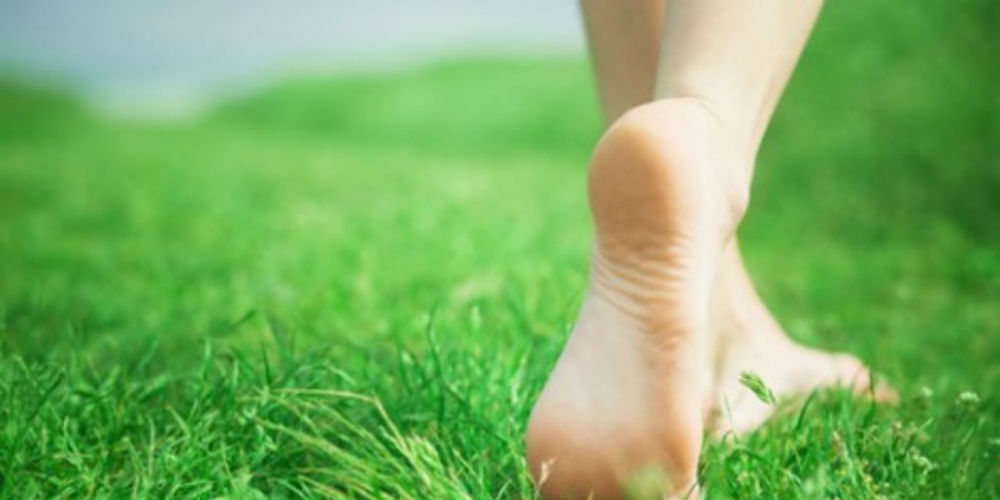 Last year, I completed Level 1 training in Sensorimotor Psychotherapy, and I will be completing Level 2 this year. This kind of therapy helps people with self-regulation and feeling a sense of control over their present moment experience. It teaches you how to move your awareness down into your body and out of your head. You use mindfulness to move through current issues so they feel complete, integrated, and you can move forward. It’s been very helpful in my own life and I can see the effective impact on my clients. Here is a great article that summarizes what it is.

Using the mind and body, somatic psychotherapy is a holistic approach to healing

—Reposted from the online magazine, “The Trauma & Mental Health Report“

In the 1970s, Pat Ogden began paying attention to the connection between her clients’ dissociations from their bodies and their psychological concerns. With the development of sensorimotor psychotherapy, a client is able to examine how past traumatic experiences are affecting them somatically. This form of trauma treatment addresses physical symptoms, especially those of a dissociative nature such as bodily anesthesia or motor inhibitions, which can cause difficulties in emotion regulation, cognitions, and daily functioning.

When words are not enough to help a client heal, a somatic approach to trauma treatment can be effective. Traditional psychotherapy focuses on the cognitive or emotional aspects of the individual, but such an approach is limited. Sensorimotor psychotherapy joins cognitive and somatic techniques. This is important in treatment as trauma itself can have an overwhelming effect on the body and can manifest as somatic symptoms.

Q: What is sensorimotor psychotherapy?

A: Sensorimotor psychotherapy is body-based talk therapy, integrating current findings from neuroscience to transform traumatic memories into strengths and resources for the client. It works with developmental trauma, such as maternal lack of attunement, as well as acute or gross trauma like sexual abuse, violence, or verbal abuse. Sensorimotor therapists work on mindfulness and collaboration with the client, repeatedly asking permission to do each experiment or process along the way.

Q: What is involved in a typical therapy session?

A: Therapy sessions vary widely. They depend on the needs of the client and the capacity to process traumatic material as well as the level of training or skill the therapist has. If a client wants to speak about a traumatic incident, for example witnessing a fight between two older siblings, a therapist would ask the client to recall up to a few moments before the actual incident. The therapist would then help the client get into a mindful state by asking them to notice certain things: If they are upset, what is it in their body that tells them they are upset? Is it a tightening in the stomach? Or a dark feeling in the chest? Then the therapist asks the client to focus on those sensations, and by observing the client’s gestures and postures, find out what movement the client would have liked to have made, but couldn’t.

The therapist finds a way in the session for the client to complete the movement that was truncated, thus giving them an experience of triumph, which they can savor and integrate into their nervous system. The therapist might then complete the process by speaking to the younger self of the client, saying something like, “Look at your younger self in your mind’s eye, I’m going to say some words in a moment, and I want you to just notice how your younger self responds.” The therapist speaks slowly, saying, “I don’t know why your brother and sister were fighting, but I do know that all little children deserve to feel safe and secure in their home.”

Q: Which client populations would benefit from sensorimotor psychotherapy?

Q: How would an individual who has experienced trauma benefit from sensorimotor psychotherapy?

A: Sensorimotor psychotherapy emphasizes helping clients develop resources within themselves to be able to self-regulate affect, or to move out of the fight/flight/freeze response, and into a higher-functioning mode where they can think clearly and feel appropriately. Clients can become less reactive and more proactive in their relationships, work, and families. They also benefit by developing the ability to regulate interactively with others.

A traumatic experience can damage implicit processes such as regulating emotions, being able to engage with others, and defense mechanisms against threat. After experiencing a traumatic event, an individual’s relationship to their body may be impacted. For example, the nervous system may not regulate emotions effectively, causing feelings of vulnerability, being overwhelmed, or frightened.

There are three phases in sensorimotor psychotherapy: 1) stabilization and symptom reduction; 2) working with traumatic memory; and 3) re-integration. The body reading technique in Phase 1 allows the therapist to assess stable somatic abilities such as grounding in the legs or breathing fully. The therapist makes note of any abilities that are absent, which then will be taught to the client.

The body reading intervention is used again in Phase 2 to assess mobile defensive responses that were not carried out at the time of the trauma. The therapist helps the client to complete these defensive responses through awareness of the body. When the new reactions to the traumatic event are completed, these previously powerless responses elicit feelings of empowering triumph.

In Phase 3, body reading assesses any beliefs a client holds that interfere with daily functioning. In Pat Ogden’s Trauma and the Body, an example is provided where a client’s cognitive distortion “I’m worthless, I must hide” is reflected in bodily tension such as the pulling in of the shoulders or a spinal curve.

Sensorimotor psychotherapy builds on traditional methods, allowing a trained psychotherapist to incorporate these somatic interventions into their therapeutic orientation of choice. It can then be integrated with a cognitive/emotional therapeutic treatment model in order to increase effectiveness in coping with traumatic experiences.

An integrative model can be significant in its focus on a client’s symptoms through cognitions, emotions, and the underlying bodily communication that exists without words.

Robert T. Muller, Ph.D., is a professor of psychology at York University, and the author of the book Trauma and the Avoidant Client.